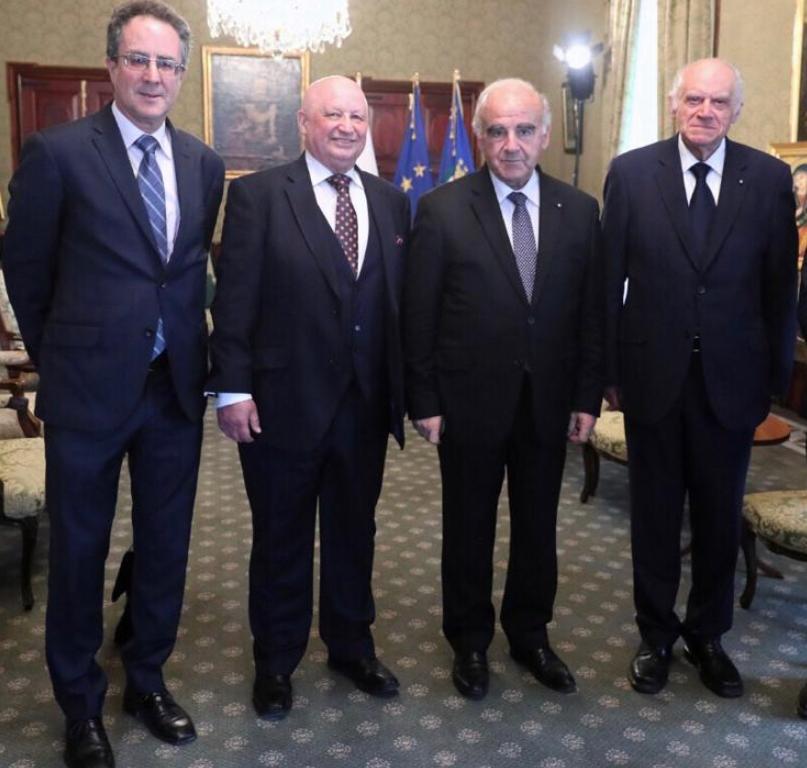 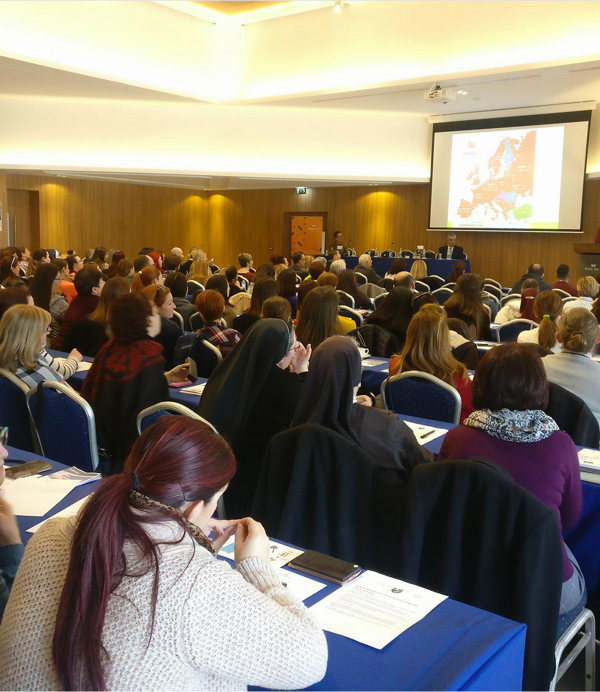 The Tumas Fenech Foundation for Education in Journalism, or as it is known in Maltese – Fondazzjoni Tumas Fenech għall-Edukazzjoni fil-Ġurnaliżmu – was set up on 1 February 2000, on the first anniversary of the death of Tumas Fenech, founder of the Tumas Group.

The Foundation is governed by a Board of Trustees which determines its general policy and has overall responsibility for its activities, organisation and financial administration.

Although, for the first two decades of its existence, the Foundation’s remit centered around offering formation and training for individuals intending to join the journalism profession or already working therein, it has since widened its scope.

Its purpose is now dedicated to assisting in bringing education in its widest sense to those who need it most. Just as, in the past, it has organised national conferences and seminars on media literacy, CSR and the environment, which are also of national interest, it intends to work with other institutions both locally and international, including within the EU, to further its aims.

The Foundation’s Board is composed of a President and five Trustees, three of whom are nominated by and represent the Tumas Group.

The year 2016 was a landmark in the annals of the Foundation’s history when it spearheaded the establishment by MCAST of the first ever Bachelor of Arts (Honours) degree course in Journalism.

The Foundation intends to continue to build on its excellent track record and also work to further the cause of education, raising standards across Malta and Gozo.

Prestigious British Airways award goes out to Hilton Malta for the 6th year...

Hilton Malta has once again been recognised among Tripadvisor Travelers’ ...

Traveller's Choice Award is given to hotels that consistently earn great re...

Holiday Check Special Award 2022 has been awarded to The Dolmen Hotel Malta...

We are proud to announce that the lower level of the Piazza is now official...

In the month of November a Football tournament was organised to promote awarene...

The moment between before and after is called truth

This partnership with Fort Fitness further embodies our core values which i...